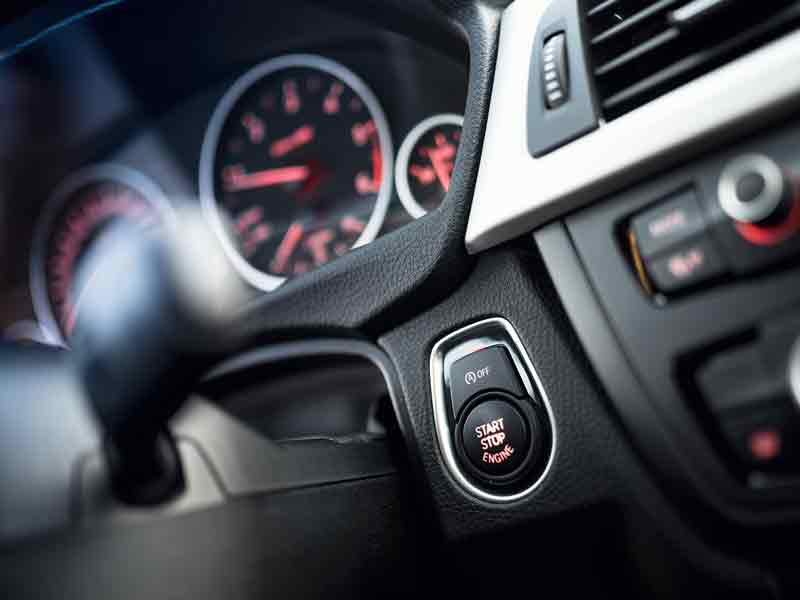 Kenya’s GDP per capita is expected to reach US$1,432 by the end of 2015 and to grow at a CAGR of 7.5% between till 2020. This is expected to result in an increase in private consumption and amongst other things, drive the sales of motor vehicles. Expenditure on the purchase of cars, motorcycles and other vehicles accounted for 1.5% of total consumer expenditure in 2015 and is expected to remain relatively stable to 2025 as incomes rise.

The volume of imported cars and motorcycles has been on the increase due to the availability of attractive credit from financial institutions and the rise of the middle class. According to the Kenya National Bureau of Statistics (KNBS) the volume of imported vehicles between 2003 and 2012 have grown at over 300% from 33,000 units to 110,474 units. Passenger vehicles were Kenya’s fourth largest import overall in 2015, valued at approximately US$440 million and making up 2.4% of total imports (by value) while commercial vehicles ranked seventh, valued at US$380 million. If the current trend of 10% to 12% growth per annum on vehicle imports is to be maintained, Kenya will have five million vehicles on the road by the year 2030.

vehicles were registered in 2015

new vehicles were sold in Kenya in 2015

vehicles were registered in 2015

new vehicles were sold in Kenya in 2015

It is estimated that approximately 80% of Kenya’s total vehicle fleet are second-hand vehicles, with a total vehicle fleet of around 1.4 million units in 2015. In 2014, the average age of vehicles on Kenya’s roads was 15 years, which has resulted in high levels of pollution, frequent break-downs of vehicles, and a large non-genuine spare parts industry developing. The total number of vehicles in use grew at a CAGR of 7.7% between 2005 and 2015. Figures for Kenya’s motorisation rate differ depending on the source, and range between 26 and 28 vehicles per 1,000 persons. This is forecast to increase to 31.5 in 2019, reflecting vehicle ownership growing faster than Kenya’s population.

Sales of new vehicles in Kenya are driven by the demand for transportation in the construction, mining, agri-business, tourism, energy and retail sectors. The government and in particular its law enforcement and security authorities are significant buyers of new vehicles.

Kenya’s automotive market is largely focused on retail and distribution of vehicles, and after-sales support in servicing and spare parts sales. Small scale assembly of motor vehicles is done at three assembly plants, the General Motors East Africa (GMEA) plant in Nairobi, the Associated Vehicle Assemblers (AVA) plant in Mombasa and the Kenya Vehicle Manufacturers (KVM) plant in Thika. All three of the plants are operating below their capacity. However, the country’s good infrastructure, relative to other countries in the region, as well as its physical and strong economic position within the East Africa Community (EAC), make it a potential hub for automotive assembly and production in the region.

Recently, counties have been lobbying with investors to set up manufacturing hubs in their regions to provide employment and promote trade within their jurisdictions. In February 2016, Machakos County signed a deal with Ashok Leyland to set up an assembly plant in the county recently.

Locally produced vehicles are assembled from CKD kits with minimal locally produced inputs. KMI defines CKDs as a package of most or all of the individual parts of a vehicle, as separate pieces. All of the pieces are brand new from their country of origin. As Kenya does not locally assemble sedans (except occasionally on an ad hoc basis), commercial vehicles dominate Kenya’s domestic production – a similar focus employed in the early stages of Thailand’s automotive sector. In 2015, Kenya assembled 9,295 vehicles, of which 921 (close to 10% of assembly) were light commercial vehicles (LCVs) such as pick-up trucks, and the rest of the 9,295 were heavy commercial vehicles (HCVs) such as trucks and buses.

The Kenyan government has identified the automotive and auto parts industry as a major economic driver in the Kenya National Industrialisation Policy Framework released in 2010. In order to build up its automotive industry, the framework identified five policy statements:

The 2015 framework aims to impose a tax of 2% on all imported FBU units, the creation of an Automotive Innovation Fund (AIF) to support research and development in the sector and the inclusion of the sector in special economic zones (SEZs), with the SEZ Bill passed at the end of 2015. Local assemblers and eventually producers located in SEZs will be afforded benefits including ten year tax holidays, low utility rates, and export credits.

The new framework, similar to the National Industrialisation Policy Framework, aims to create a National Automotive Council (NAC) which will be equipped to address aspects relating to the assembly and manufacture of vehicles, including capacity building and the proposal and implementation of incentives.

In contrast to other EAC markets, vehicles older than eight years are not permitted for import into Kenya. Although, there is anecdotal evidence of cases of importers forging import documentation of older vehicles, this law is largely abided by and the industry believes that government implements it effectively.

Beyond the domestic policy focus on the automotive sector, Kenya was also identified by the EAC as a potential vehicle production hub for the region in its draft East African Industrialisation Strategy 2010-2030 released in 2010.